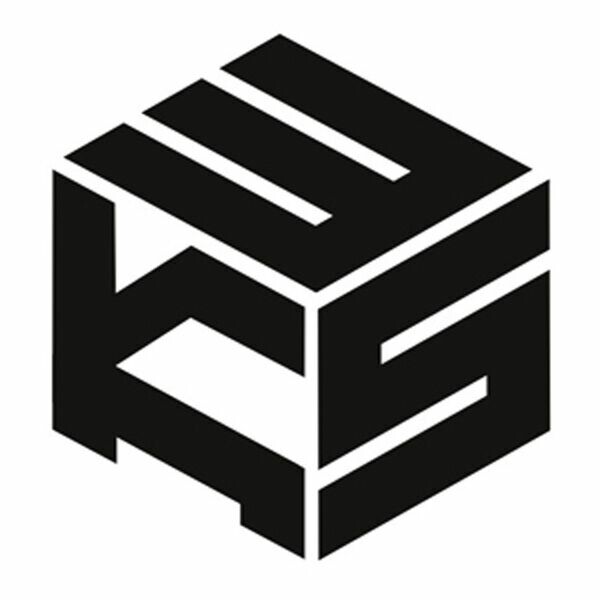 [ A MESSAGE FROM THE CONSPIRACY ] 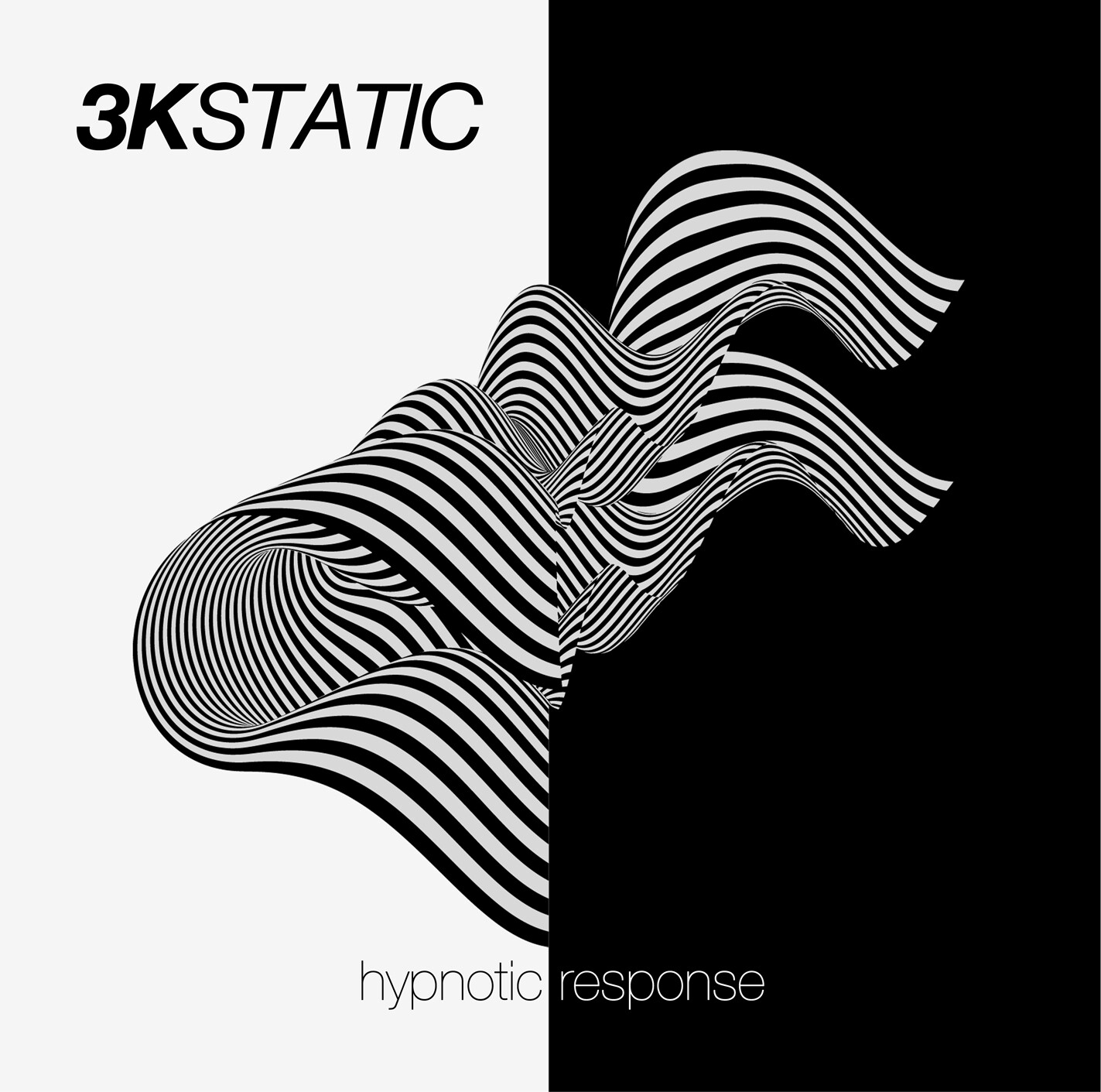 Save this product for later

Formed in 1998, 3kStatic is an underground electronic music and multimedia collective, with genre-bending releases on eighteen labels worldwide.

Several 3kStatic singles and remixes also appear on genre-focused compilations, and artist albums, including work for Lords of Acid, KMFDM, Tweaker and many others.

'Evolver', a 3kStatic sample collection, was released in 2009 by Sony Creative Software.

The forthcoming album "Babalon Working" will be released 15 January 2021, and pre-orders (disc and vinyl) are available now. 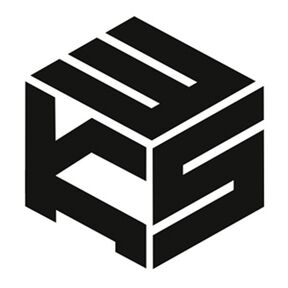 The new 3kStatic album BABALON WORKING will be released 15 January 2021 on vinyl, disc and digital formats.

Pre-orders include instant download of the LP in 320kbps VBR MP3 format.